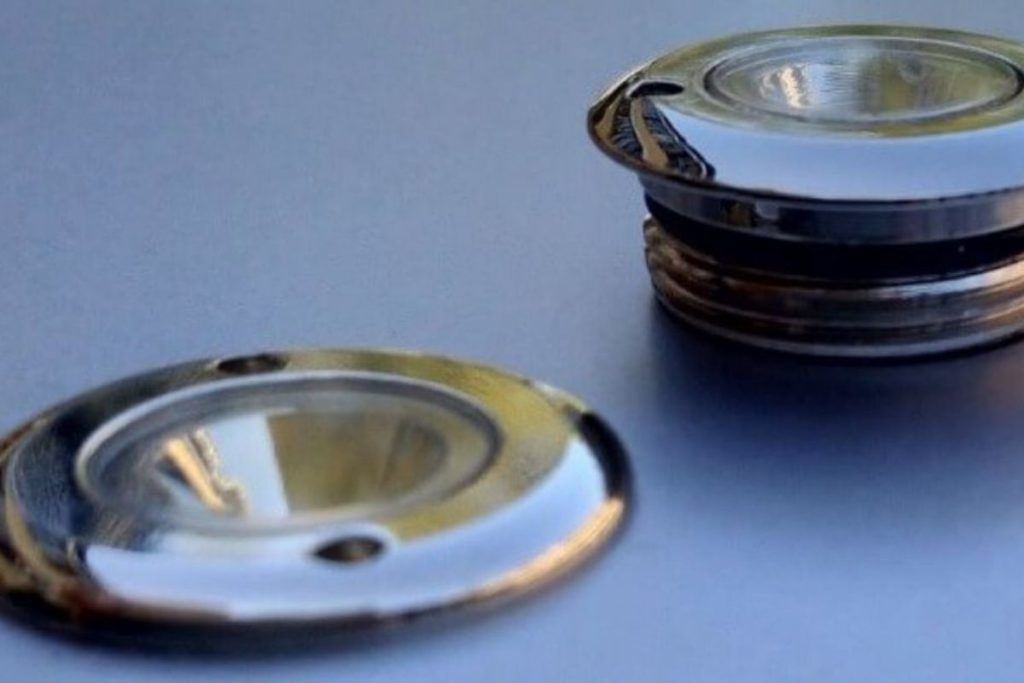 It is a strategic priority for LED iBond International (LED iBond) to develop new technology for buildings, making them smarter, greener, and more sustainable with a smaller CO2 footprint. Therefore, the company is pleased to announce a new and innovative concept for easy replacement of worn-out LEDs in its light fixtures.

Replacing worn-out LEDs may become necessary despite the extended service life of the LEDs in LED iBond’s products. But rather than replacing the entire light fixture or elevator ceiling, the new LED replacement concept lets you replace individual worn-out LEDs with new ones, just as in pre-LED times when replacing a traditional light bulb.

LED iBond’s new replaceable LED is mounted in a plug. Using a special tool, the LED plug is easily fitted in the company’s 6 millimeter lighting panel. Preserving the superior cooling characteristics of the panel, the new concept eliminates the need for replacing the entire lighting panel if only a single LED is worn out, thus saving environmental resources.

In addition to the advantages to the individual product owner, a product design that allows for replacing worn-out LEDs separately provides a clear environmental benefit compared to products where a LED replacement requires replacement of a wider group of still viable components – a widespread problem for other LED products, leaving users with only one option; scrapping the entire product and acquire a new one.

For now, LED iBond is focusing on its product line of elevator ceilings, where the new LED replacement concept means that worn-out LEDs can be fixed in a matter of seconds without the need for a prolonged maintenance timeout for the elevator and without the need for replacing the entire ceiling. The new LED-replacement concept will thus extend the effective service life of LED iBond’s elevator ceilings substantially, bringing down building owners’ total cost of ownership, while reducing the building’s environmental footprint at the same time.

Therefore, LED iBond anticipates that the new LED replacement feature will strengthen its market position in the global market for elevator ceilings, totaling some 16 million elevators.

– In future, we may consider using replaceable LEDs in some of our more expensive luminaires. We may also consider extending the concept to other components than LEDs, adding new features to our products, such as sensors and other smart devices.

Elevator ceilings with replaceable LEDs are available by the end of September 2020.