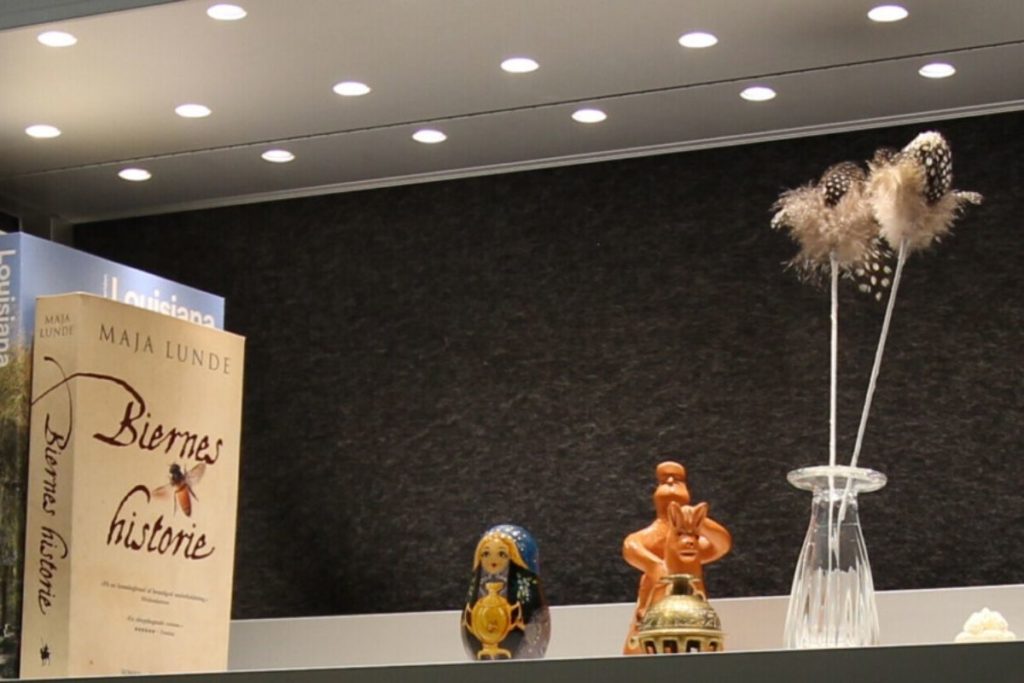 With an abundance of lighting solutions available, LEDs remain a popular choice for many users. ‘LEDs’ stands for Light Emitting Diodes and is often compared to traditional lighting solutions such as incandescent and fluorescent lighting. Their main difference lies in the way they generate light. Due to LED’s superior technology, it boasts a series of advantages—lower energy consumption, higher efficiency, lower cost, and greater flexibility of choice—against which traditional lighting just cannot compete. Below, we take a look at some comparisons of these lighting technologies in detail.

The difference between LEDs and traditional lighting

This difference in technology offers LEDs a host of advantages, such as a longer lifespan, lower energy consumption, lower heat emissions, and more. Below, we will explore in full the ways in which LEDs are superior to traditional lights, and they all culminate to one key benefit: cost-efficiency.

LEDs have the longest lifespan

One of the key benefits of LED lighting is its long lifespan, which trumps the lifespans of incandescent and fluorescent lighting combined. The average service life of an LED bulb is around 50,000 hours, which is almost 6 years of continuous use.

Household overhead LED lights that are turned on only in late afternoons and early evenings can be used for even longer, and users will not have to replace their bulbs for a decade. Compared to traditional lighting, LED lighting has 50 times the lifespan of typical incandescent lighting and about 8-10 times that of typical fluorescent lighting.

Here at LED iBond, we have LED lighting solutions with working temperatures around 40 degrees Celsius due to our patented heat management concept. This relatively low heat output makes it possible for our LED lights to have service lives of up to about 100,000 hours, which is roughly double those of average LEDs on the market. This means that each LED offers over a decade of continuous use, an impressive feat that traditional lighting solutions cannot match.

Lumens is a measurement of light and quantifies brightness—the more lumens, the brighter the light. A Watt (W) is a unit of power. In this case, it is the amount of energy a light source needs to function, and naturally, the less energy required, the better.

LEDs are the most energy-efficient

Aside from an excellent lumen to Watt ratio, LED lighting solutions are also the most energy-efficient. This is one of the biggest advantages of LEDs, and it can be accessed by comparing each of the lighting solutions’ heat to light output.

LED lighting solutions emit very little forward heat, with about 80% of its energy converted into visible light and only 20% as heat. Low heat emission levels are desirable, as the less heat is generated, the longer the bulb’s lifespan. In fact, for an increase of every 10 degrees of heat output, the service life of an LED bulb is halved.

Here at LED iBond, the 100,000-hour service life of our LEDs is sustained due to our patented heat management technology, which consists of a ‘sandwich’ system. This system contains an LED placed between two Aluminum Composite Panels (ACPs). It is only 6mm thick, and as aluminum is an excellent thermal conductor, there is high heat dissipation rate in the system and keeps LEDs cool.

On the other hand, most of the energy consumed by traditional lighting is channelled to produce heat instead of light. Incandescent bulbs operate through the heating of a tungsten filament wire, which causes 95% of the energy consumed by the bulb to be emitted as heat and only 5% as visible light. Fluorescent bulbs in operation lose about 30% of their energy as heat. This is a marked improvement to incandescent bulbs, but as energy-efficient lighting goes, LEDs prove superior.

LEDs are the safest

Considerations of bulb heat emission go beyond the energy efficiency of each type of lighting solution. They also concern safety.

With so much energy wasted as heat, a 100W incandescent bulb operates at 168 degrees Celsius on average and is extremely hot to touch. This excess heat can cause surroundings to be uncomfortably warm, and the scathing surfaces of incandescent bulbs in household lamps may pose as a threat to children and pets.

A Compact Fluorescent Light (CFL) bulb operates at around 82 degrees Celsius and contains mercury, a toxic substance that can be released as vapor in the case of breakage. Mercury vapor in the lighted bulb is also responsible for producing small amounts of ultraviolet (UV) rays which harm the skin. The phosphor coating inside the bulb normally absorbs the UV rays, but due to the brittle nature of phosphor, many bulbs end up with bald spots in their coating, and the rays peek through.

Comparatively, an LED bulb from LED iBond operates at as low as 40 degrees Celsius. This means that it will be warm to touch but will not burn. Simultaneously, with the exception of LEDs designed specifically to produce UV light, standard LEDs for the home produce almost no UV rays.

LEDs come in the most colors

Aside from safety and efficiency, LED lighting solutions are also the superior choice visually. While incandescent bulbs emit a warm, yellowish light and CFLs are available in warm and cool whites and can simulate daylight, LEDs offer by far the widest color range from which users can choose.

LEDs come in red, green, blue, yellow, amber, and white. One of the advantages of LEDs is that they are compact in size. At 5mm, it is easy to combine lights to create different color shades, such as adding red and blue to create a purple lighted display. Here at LED iBond, our shelf and rack system houses multiple LEDs in one compact casing and offers users the greatest freedom in color-customizing indoor spaces.

The wide color range of LEDs and our shelf and rack system also serve other practical purposes, such as in the case of vertical farming. Vertical farming is when plants are grown indoors and stacked vertically to save space. Chlorophyll in plants responds best to the red and blue ranges in the broad spectrum, from where they primarily absorb energy. In this case, our Deep Red and Royal Blue spectrum LEDs can be combined in any ratio to help plants thrive.

LEDs have the most focused beams

In terms of practicality, one of the major benefits of LED lighting is its omnidirectional beams. LEDs can emit light in 180 degrees, unlike traditional lighting, which is multi-directional and emits light in 360 degrees. This does mean that LEDs illuminate a smaller area, but it is an advantage on both small and large scales.

On a small scale, in the home, overhead LED lights can focus their beams to illuminate the room, while traditional bulbs will emit light in all directions, including at ceilings where light is not needed. On a large scale, in stadiums and on streets, LED lamps can target the desired surface area that requires illumination so as not to cause light pollution and disturb nearby surroundings.

Additionally, with focused beams, users will not need to purchase additional lighting equipment such as reflectors or visors to shield light from reaching areas that do not need illumination.

One of the biggest concerns users have when making the switch from traditional lighting to LED lighting is the upfront cost of LEDs. If you go to a hardware shop or to the supermarket, it is clear that incandescent and fluorescent bulbs are cheaper to purchase at half or a quarter the price of LED bulbs.

However, considering that LEDs have lifespans of up to 50 times of incandescent bulbs and 8-10 times of fluorescent bulbs, their replacement rates are considerably lower. Factoring in LEDs’ efficient energy consumption, they also require much less electricity than their luminary peers, which contributes to a greener planet and a lower electricity bill. Additionally, with a wide array of available colors and focused beams, LEDs give users full freedom and flexibility to customize indoor spaces exactly as they wish.

As a long-term investment, LEDs are the optimal choice of energy-saving lights in terms of practicality, efficiency, and sustainability. For more information, please email info@ledibond.com or call +45 7070 7855.