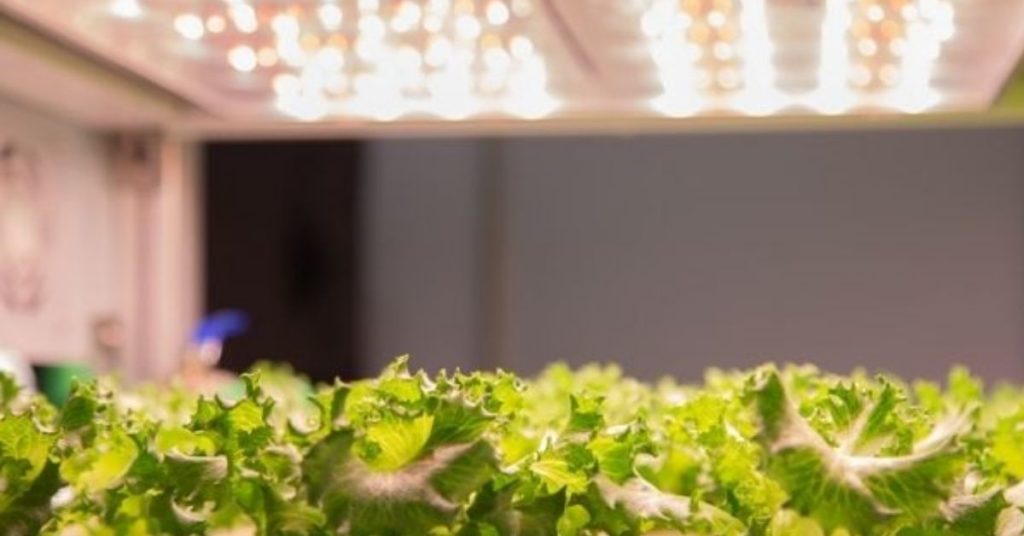 Artificial lighting is a necessity in the modern age and the main source of electricity demand globally. While there is no way to opt out of using artificial lighting, consumers can still make smart choices to create the least detrimental environmental impact when faced with different lighting options. From usage to replacement and disposal, LED lights are the most sustainable artificial lighting solution compared to traditional luminaires such as Compact Fluorescent Lights (CFLs) and incandescent lights.

The Growing Popularity of LEDs

In the twenty-first century, lighting is one of the world’s largest electricity uses, accounting for just under 20% of the global electricity consumption. The most common artificial light sources available differ by region.

In developed countries, the most common sources are Light-Emitting Diodes (LEDs) and traditional lighting solutions that have been around for a longer time, such as Compact Fluorescent Lights (CFLs) and incandescent lights.

With the fight for sustainability strengthening within the past decade, LEDs have gained widespread acclaim as the eco-friendliest artificial lighting solution, compared to its two counterparts – CFLs and incandescent lights.

How LED Lights Differ from Other Light Sources

Firstly, it is essential to understand the difference between LED lights and traditional lighting solutions. The main difference lies in their technology. LEDs are semiconductor light sources that generate light from electric current flowing through them, while traditional lighting solutions require the heating up of wire filaments to produce light.

How are LED Lights Sustainable?

As it would be impossible for modern society to opt out of using artificial lighting, we can only make the most of our situation and make smarter choices to lower its negative impact on our environment.

LED lights are considered the most sustainable lighting option out of the three, measurable in their usage, replacement, and disposal.

When it comes to usage, sustainable LED lights certainly have an edge regarding their functionality compared to traditional light sources such as CFLs and incandescent lights.

LEDs have the Highest Energy Efficiency

Both LEDs and CFLs have relatively high luminous efficacy compared to incandescent lights, the latter of which are the least energy-inefficient.

The energy efficiency of LEDs allows light sources to emit very little forward heat, as most of the energy received into a bulb is converted into visible light and only a bit as heat. This is desirable, as thermal energy produced by light sources is often called ‘wasted heat’ as it is not needed in the first place.

Excess thermal energy released from light sources is also a safety concern. For example, too-hot light bulbs in light fixtures not designed to handle the heat can cause damage to the fixture, which can cause fires.

To combat this, at LED iBond, we strive to reduce excess thermal energy emitted by our LED light sources by ensuring they are housed appropriately. We offer lighting solutions in our patented ‘sandwich’ system, in which we place our LEDs between two Aluminium Composite Panels (ACPs).

As aluminium is a good conductor of heat and electricity, the aluminium panels can transmit electrical current to the LEDs while offering the opportunity for heat from the light source to dissipate. The integrated cooling can also prevent electrical shocks and fires.

LEDs Cause the Least Light Pollution

The International Dark-Sky Association defines light pollution as ‘the inappropriate or excessive use of artificial light’. This includes light trespass, glare, skyglow, and clutter.

Light trespass is when light falls on places where it is unnecessary. Glare is the excessive brightness that causes discomfort in humans. Skyglow is the brightening of the night sky over inhabited areas, and clutter is the grouping of bright and confusing light sources. All of these can disrupt wildlife behaviour and ecosystems.

For nocturnal animals, the excess skyglow alters their perception of the environment by turning night into day, and clutter can cause migratory birds that rely on moonlight and starlight to veer off course.

The use of sustainable LED lights can be used to reduce the occurrence of these problems.

LEDs have omnidirectional beams and can emit light at 180 degrees. This is unlike traditional light sources that are multidirectional and emit light at 360 degrees. With LEDs, users can illuminate only desired areas and prevent light trespass and skyglow.

Users can equip street lamps with sustainable LED lights, illuminating only the desired areas with their narrower beam angles. In the home, LEDs in task-based luminaires such as reading lamps can also prevent glare and clutter. Additionally, users can turn lights off when illumination is not needed.

LEDs Have the Longest Service Lives

Last but not least, LEDs have the longest service lives compared to traditional lighting solutions such as CFLs and incandescent lights. This is due to the low operating temperatures and high energy efficiency of LEDs.

From this, LEDs are replaced a lot less frequently than other light sources. For every 1 LED bulb, a user will have to buy and use 50 incandescent bulbs and 3 CFL bulbs. This creates much less material waste in the long run.

Replacement and Disposal of LEDs

Even though eco-friendly LED lights have long lifespans, there will come a time when an LED light runs its course and burns out. The disposal and replacement of LEDs have become increasingly important to manufacturers, and rightfully so.

Improper disposal of LEDs and their fixtures not only takes up landfill space but also negates the possibility for raw materials in light bulbs to be reused. Global waste production is on the rise, and while landfills are more responsibly managed these days, they can still pollute the soil in the area around them and discharge chemicals into the groundwater.

Here at LED iBond, we firmly believe that the first step to reducing the negative impacts of landfills on the environment is by reducing landfill waste. We have designed our LED replacement concept, Everly, to confront this very problem.

When an LED bulb burns out, users normally have to dismantle and discard the entire lighting product and buy a new one. However, with Everly, users can simply replace the individual LED while keeping the rest of the luminaire’s components. This process can be done in mere seconds, saving time, hassle, and replacement expenses all at once.

As individual LEDs are small and difficult to recycle, we have focused our efforts on ensuring that our LED lighting fixtures can be recycled easily, should users want to dispose of them.

Our innovative LED products, the Shelly smart shelf and the TRACY® panel, are both made from aluminium, and so is our LED thermal management ‘sandwich’ system. Aluminium is easily and commonly recycled, and it can also be recycled indefinitely without deterioration in quality.

On top of that, the process of recycling aluminium is environmentally sound compared to its production. Creating new products from recycled aluminium requires 95% less energy than producing aluminium from its raw material bauxite, and recycling 1 tonne of aluminium saves 9 tonnes of CO2 emissions and 4 tonnes of bauxite.

These are substantial environmental benefits, and by using sustainable LED lights and light fixtures, users can join us in meeting sustainable development targets for a greener future.

The Future of LED Lights

According to the United States Department of Energy, efficient LED technology is expected to at least double in luminous efficacy in the coming decades with the help of industry research. Techniques will also be developed for more efficient recycling of LEDs.

We have set our sights on creating more sustainable LED lights in the future, as it is an integral part of our company’s mission to foster better global health and well-being. To achieve this, we actively contribute to the United Nations Global Goals by using our innovative LED technology to serve communities.

You, too, can contribute to the UN’s global sustainable development goals by purchasing eco-friendly LED lights and recycling them after use.

For more information, please contact Sales on the button below. We look forward to talking to you.